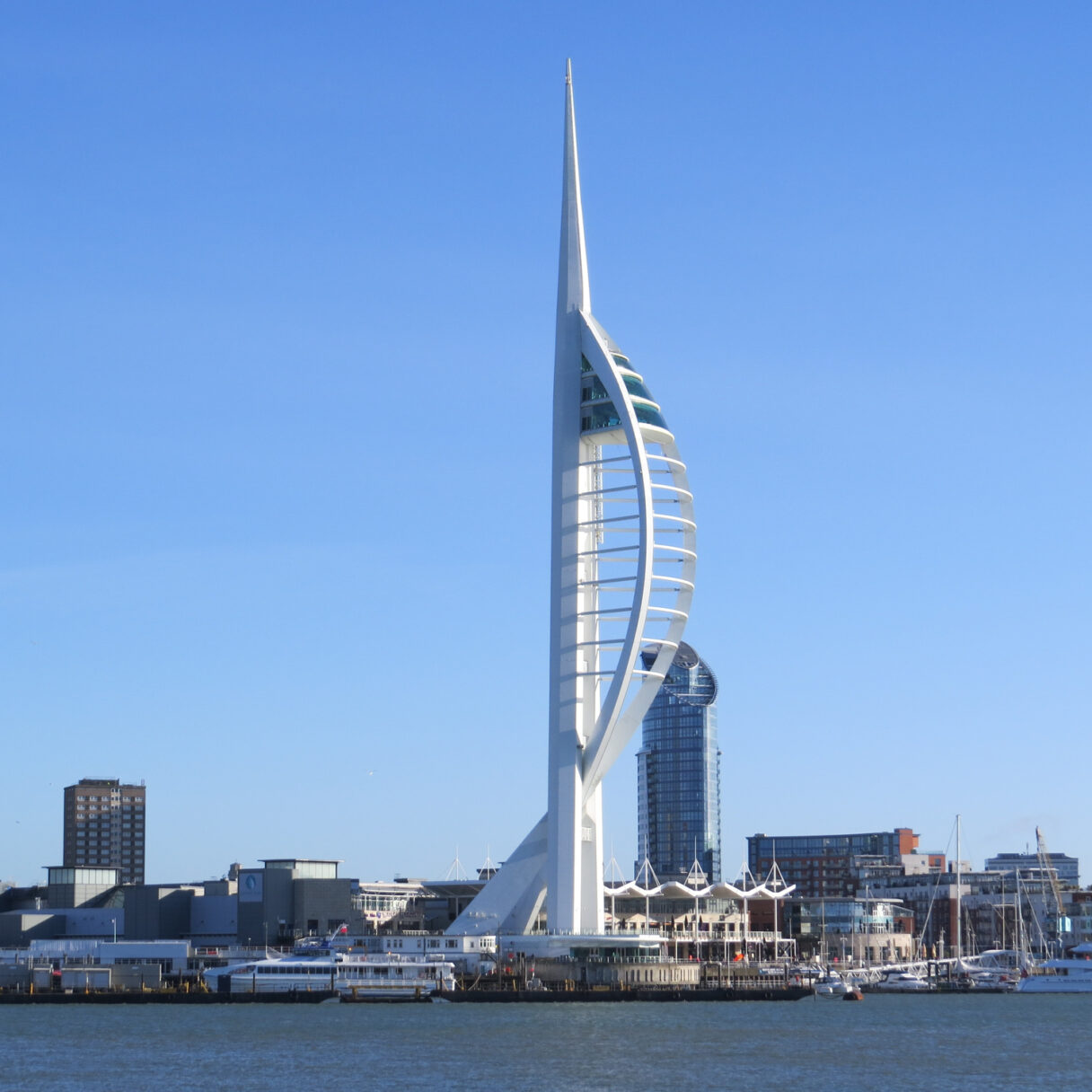 Proposals are going to the council’s Cabinet on 5 February to form a new company as a joint venture between the authority and Delancey to look at potential development of land north of the city’s Commercial Road shopping area.

The main focus of the plan is the council-owned site of the former Tricorn Centre which Delancey’s client fund holds a long-term lease for, meaning the company controls what the site is used for. As Delancey currently holds the site the council approached it about working together to bring forward development to enhance the city centre.

Should the plans go ahead both organisations would transfer the land interests to the new joint venture and work together to find the best way to maximise the benefits for the city and its residents.

Developing the former Tricorn site has the potential to be a catalyst for further regeneration in the wider city centre area and possibilities would be reviewed for future uses of the area between Cascades Shopping Centre, Portsmouth Naval Base and Sainsbury’s.

Plans are expected to create new facilities to complement, rather than rival, the existing Commercial Road shopping precinct. This means existing city centre businesses will benefit from extra footfall attracted, and plans will be developed through close work with both businesses and residents in the local community.

A major benefit of the scheme would be plans to find new uses for the site ahead of development. This could see temporary structures brought in to transform from its current car park use into a mix of culture, retail and leisure facilities, revitalising the area.

Delancey has experience in successfully delivering similar schemes in a number of areas including award winning projects in East Village in Stratford, Arc in Bury St Edmunds and N1 in Islington. It is also overseeing the redevelopment of London’s Elephant and Castle to create a vibrant new town centre.

Cllr Ben Dowling, the council’s Cabinet Member for Planning, Regeneration & Economic Development, said: “We are committed to delivering a culturally led regeneration for the city centre and the city as a whole. This joint venture with Delancey is a major step forward in bringing our ambitions for city centre north to life. It’s also important that we will see the former Tricorn site brought back into active use before the end of the year ahead of comprehensive redevelopment to link in with Commercial Road and the surrounding areas in the future.”