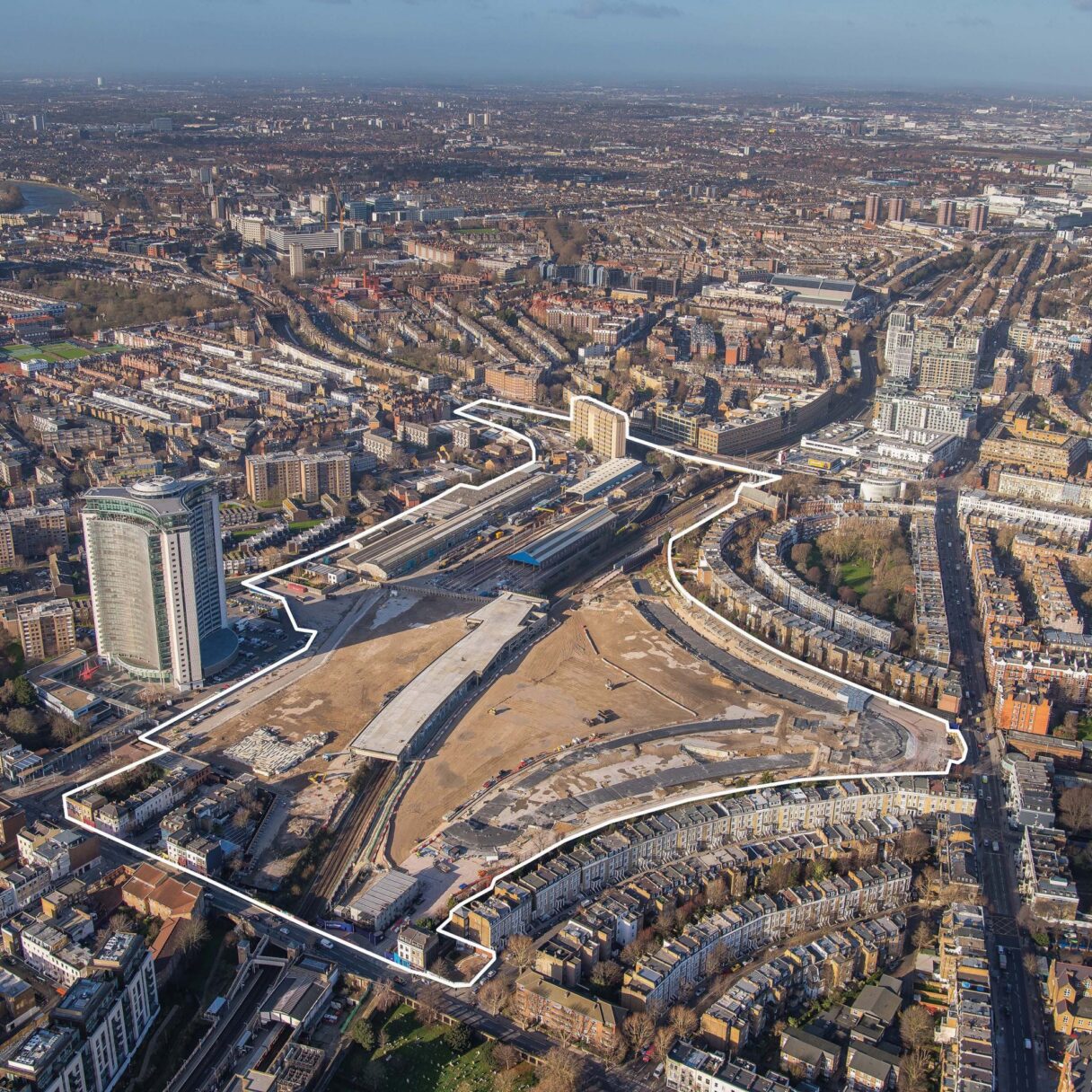 Momentum builds for Earls Court with string of new hires

Georgina Scott has been appointed as Finance and Commercial Director and starts on the 12 July; she has a wealth of experience across operations, development, financial control, contract negotiation, capital markets and capital allocation for large-scale mixed use and residential developments. She joins from L&G’s Affordable Housing business where she was Finance Director.

Sarah Gaventa joins as the company’s Creative Director on 5 July, having previously been Director of the Illuminated River Foundation, London’s largest public art and public realm project. Prior to that she ran placemaking and public art consultancy Made Public, working for public and private clients and was the Director of CABE Space, the UK Government’s advisor on public space.

Andy Chorley joins as Director of Project Management & Operations on 31 August. He joins from Goldman Sachs Asset Management where he has spent the last four years as Executive Director heading the European Development and Construction team. Andy spent 18 years before this at Lendlease Europe where he was Commercial Director working within both the construction and development divisions across a portfolio of projects including the London 2012 Athletes Village.

Rob Heasman, CEO of ECDC said: “I am delighted we are announcing the appointments of Georgina, Sarah and Andy, all of whom have significant experience in delivering complex mega projects which involve diverse stakeholders and interests. I welcome them to our growing team to help us create a new plan for the area that will make London proud, and make the Earls Court site special again.”