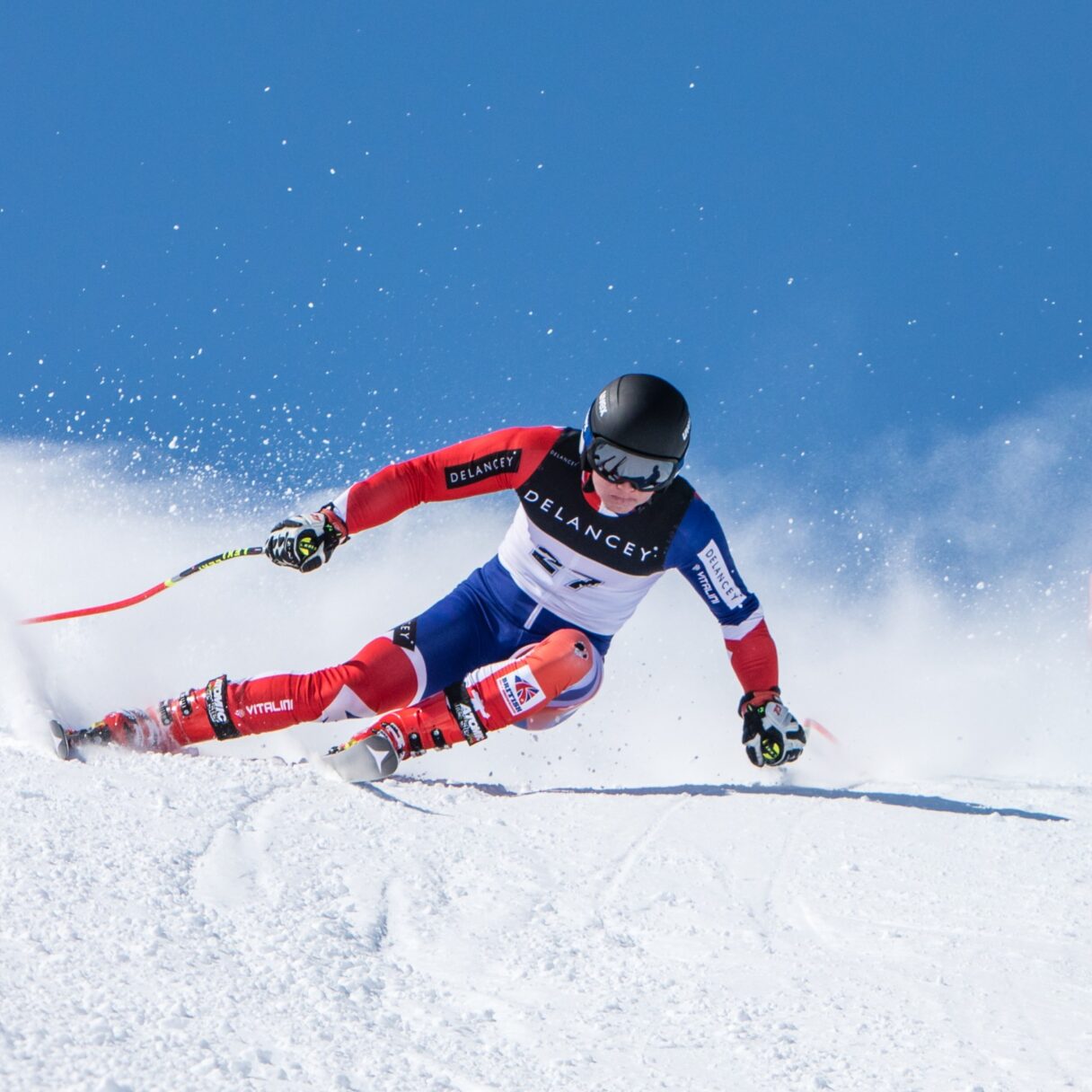 Entries for the 2018 Delancey British National Alpine Ski Championships are now open with the event again returning to Tignes, France for the fourth straight year.

The Senior and Junior races will run from 25 March until 1 April, with disability races taking place over the weekend. The following week, 2-6 April, the British U16 and U14 Ski Championships will be held along with the U12 and U10 race events.

Jamie Ritblat, Founder & Chairman of Delancey, Principal Sponsor of British Ski & Snowboard said: “The excitement around British snowsports has never been higher which makes me so pleased that Delancey is back on board for the 2018 Delancey British National Alpine Championships in Tignes,”

“I know a lot of work has already gone in behind the scenes to ensure the event is a great success, from the office staff to those who will be working on the hillduring the event.

“With Dave Ryding, Alex Tilley, Charlie Guest and Laurie Taylor off to Korea to represent Great Britain later this month, it is timely to remember their fantastic performances at this event over the past years, and maybe in 2018 we will see some Olympians of the future make their mark at the national championships for the first time.”

We look forward to seeing you there!

British Ski and Snowboard is backed by Principal Sponsor Delancey, a specialist real estate investment and advisory company. British athletes are also supported by the British Snowsports Fund, a scheme which allows ski and snowboard fans to give a small donation to support our elite teams and younger athletes via one of the Fund’s industry partners, for example when buying a holiday or purchasing kit.