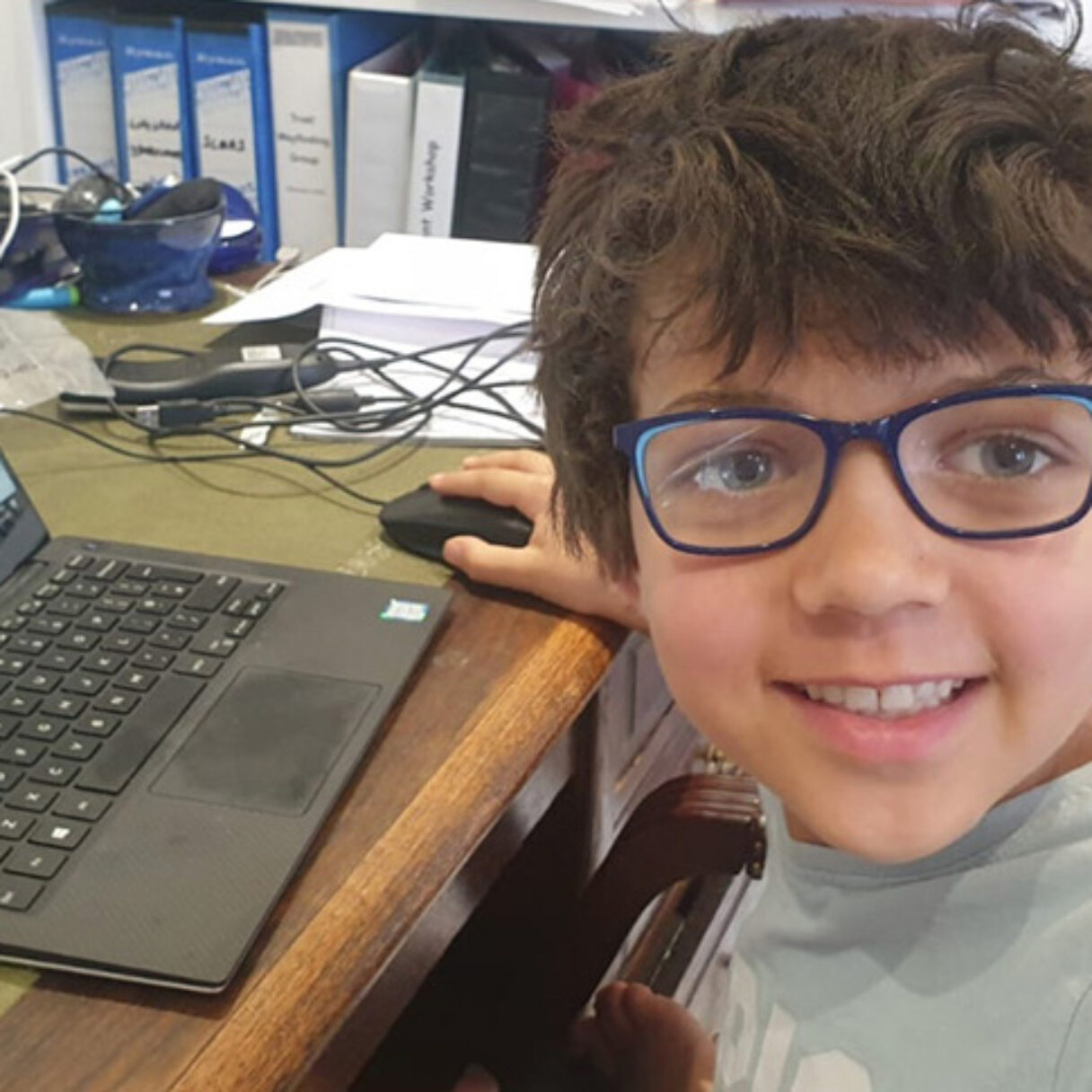 This weekend (5 and 6 September), the Delancey UK Schools’ Chess Challenge’s final stage of competition ‘The Terafinal’ is taking place, hosting 250 of the best junior chess players from across the UK. After months of hard work surviving the first three gruelling preliminary stages and beating 40,000 other competitors, the top players will be competing for £3,500 of monetary prizes and dazzling trophies.

With schools and venues forced to close due to COVID-19, this year’s challenge has had to adapt. Instead of being hosted in its customary venue, the competition will take place online, through Zoom and ‘Lichess’, the free online chess platform.

Sarah Longson, Tournament Director, and 2013 British Ladies Chess Champion, said: “It has been really inspiring seeing the chess community come together to organise large online events such as this. Things have certainly changed a lot since I was playing in the competition myself in the late 90’s and the emergence of the strong chess computer engines only seems to be accelerating young player’s development”.

The Terafinal takes place over two days and is broken down into five age groups– under 8s, under 10s, under 12s, under 14s and under18s. On Saturday, the tournament will follow a traditional 7 round competition where the top 4 players in each age section will be determined. In total 20 children will progress through to the following day known as “Knock Out Sunday”, where the final ‘best of four’ matches are played to reveal the winning players. The games are limited to 10 minutes and will be fast and furious with parents following the games anxiously online.

Many of the top players are already regular competitors for their respective national teams so the standard is sure to be high. Many children have been using the lockdown period to hone their chess skills, taking part in a myriad of online training events put on by the Delancey UK Chess Challenge including training sessions with top England internationals such as Grandmaster David Howell, a three time British Champion and former World top 40 player.

Some big names to look out for include:

The Delancey UK Schools Chess Challenge is now in its 25th year after beginning in 1996 and becoming an immediate success with 700 schools entering. This year’s competition started in January with 1000 schools participating across 50 counties in the UK. The second stage of competition ‘The Megafinals’ took place over the summer in June.

Founder and CEO of Delancey, Jamie Ritblat commented: “Delancey was delighted that we were able to continue being the Headline Sponsor of the 25th UK Schools’ Chess Challenge. In this especially challenging year, with schools being closed due to COVID-19, the competition and the competitors have obviously had to alter the way that things usually operate. Despite that, we hope and believe that The Challenge has continued to have a positive educational impact on the very many young aspiring UK students who have entered the competition. We would like to thank Sarah and her team for all their diligent work in ensuring the Chess Challenge and The Terafinal have been able to continue so successfully on the new virtual platform. We wish all the 250 young people who are playing the very best of luck!”

The action this weekend is being covered live on the UK Chess Challenge twitch channel which you can be watched here: https://www.twitch.tv/chessstarsacademy.