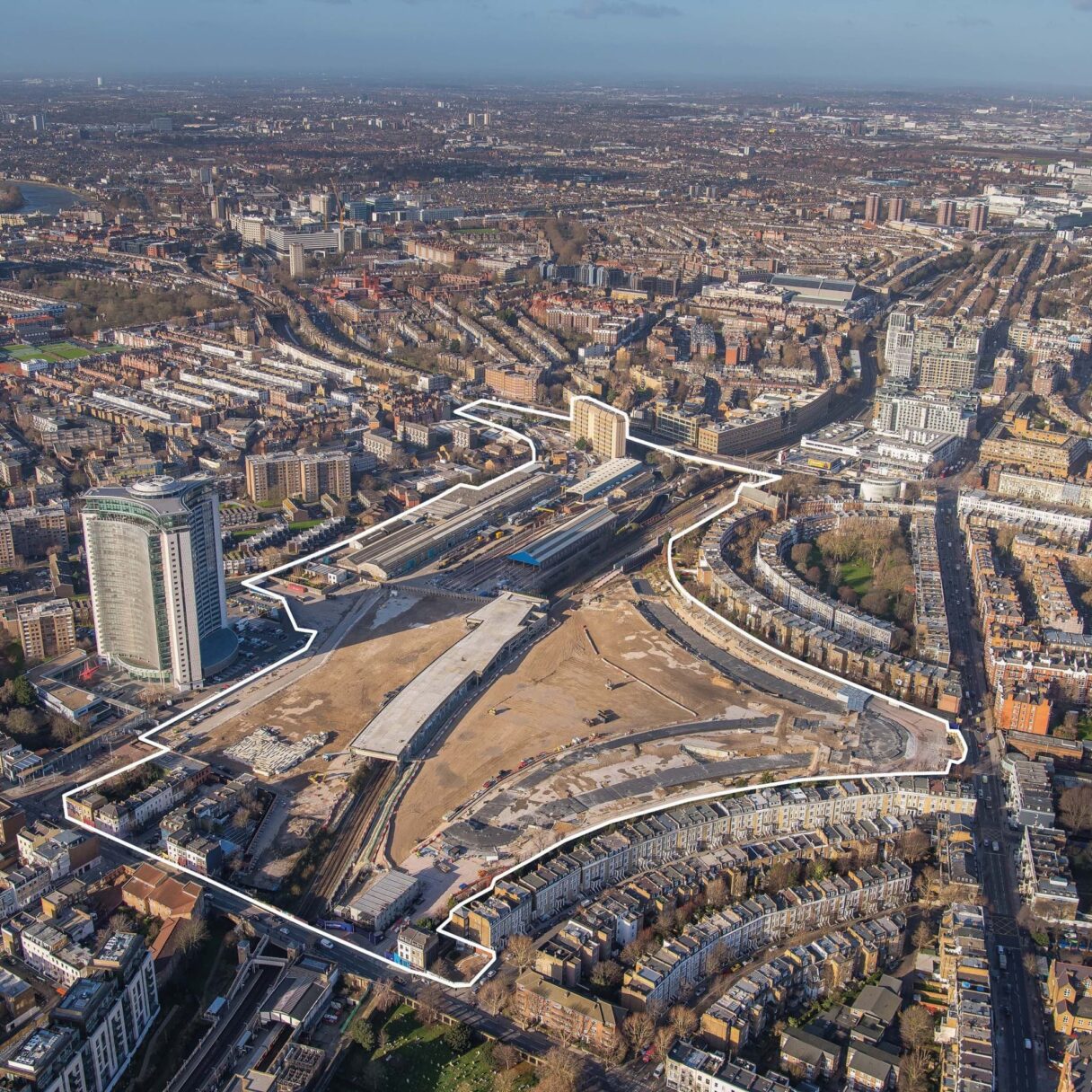 In November 2021, The Earls Court Development Company (ECDC) published its bold and ambitious vision “To bring the wonder back to Earls Court” and engaged in thousands of conversations with the local community.

Today, 27 June, ECDC has presented the feedback gained from that engagement, shared its emerging concepts to deliver the vision, and launched a new round of consultation with the community. There was a clear response to focus on three key areas:

The emerging concepts unveiled today form the basis of future plans that seek to create something truly outstanding, resilient and adaptable, befitting of this extraordinary and strategically important part of our capital city. Championing innovation will be central to plans to genuinely reflect the seismic changes which are continuing to impact how we live, work and spend time.

As part of an ambition to go beyond net zero, these plans focus on celebrating and retaining key structures on the site. This includes an idea to re-purpose the existing deck over the West London Line (known as “The Table”) – which could become the heart of a major flexible green open space – and looking to create a special feature of the Lillie Bridge Depot Building as a potential London destination for markets and maker spaces.

The Earls Court Development Company is committed to speaking and listening to as many residents as they can about their evolving proposals to ensure the plans are as inclusive as possible. As part of this, ECDC have launched a dedicated youth engagement programme, ‘The Earls Court Futures Programme’ and a Public Realm Inclusivity Panel which seeks to engage individuals, that usually don’t have their voices heard in consultation (for example young people, those with disabilities and older people).

This next stage of consultation launches on 25 June with retail space on Lillie Road named ‘Conversation Corner’ brought back into use, alongside masterplanning workshops, community fun days, pop-up at tube stations and local markets, and an online survey. For a full list of summer 2022 events and opening times, as well as how to submit feedback on the materials visit can be found at:
https://theearlscourtdevelopmentcompany.com/consultation/summer-2022-events